Oral History emerged as a distinct practice in the post-World War II years.  So it is fascinating to find, in the depression-era Federal Writers Project records in the Library of Congress, a transcript in which prewar writers contest concepts familiar to today’s interviewer.

In the summer of 1939, Stuart Engstadt, Nelson Algren, and Jack Conroy were planning an “Industrial Folklore” project in Chicago. Engstadt, who moved from socially conscious books to psychological potboilers in the postwar, insisted that to keep interviewees on track “you must approach them with an idea in mind.” Algren, who became famous for the gritty The Man with The Golden Arm in the 1950s, said let them ramble, “they might say more than if they feel you’ve got an idea in mind.” Having already published The Disinherited, still America’s greatest proletarian novel, Conroy dominated the discussion, repeatedly emphasizing the importance of the skilled interviewer. “It’s just better to let them talk and sift the chaff,” he concluded. Lead or let them talk? A question I’ve asked myself hundreds of times while watching the minutes tick by on the recorder. 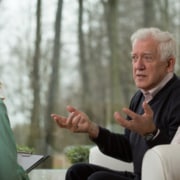 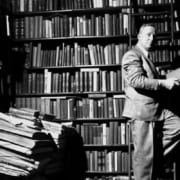 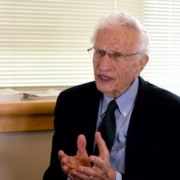 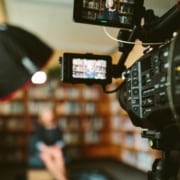 Voices and Viewpoints Part I: Getting Set for an Oral History Session