A century ago a turning point in corporate history came when, despite political debates, trucking emerged as a competitor to railroads.  At the time a three-sided battle was raging between the government, which had taken over the railways during World War I, organized labor, and the railroad companies. Legislation passed on February 28, 1920 returned the lines to private ownership but imposed regulations that weakened them over the next 60 years. Largely ignored during the debate was a factor that did even more to remake freight transportation over the same period—the rise of trucking.

Before the war, draymen had done short hauls in solid-wheeled vehicles. By 1917, as I point out in my book Never Stand Still (1999), the pneumatic truck tire was widely available and designs like the “Bulldog” Mack allowed for dependable long hauls. Ironically, the overwhelmed railroads’ inability to get Army “motor trucks” shipped to Europe before war’s end left plenty available for returning servicemen who became truckers—easy to do since unlike railroaders they did not need to build their right-of-way. By the time of the battle over railroad control, the long-haul industry was taking shape. Trucks rather than trains emerged the winner from the February 1920 fight over 20th century transportation. 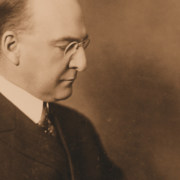 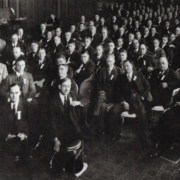 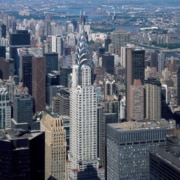